APRIL 17, 2020
Repatriating Foreign Fighters:
The Case of Kazakhstan
By: Anna Gussarova
Europe has been facing unprecedented multi-layered challenges regarding the problem of foreign fighters for the past several years. On the one hand, there is still no agreement on whether countries should bring their citizens back from Syrian camps or not. On the other hand, the impact and consequences — both positive and negative — of this decision will likely play out in the coming years.

The arguments which have been widely used by European governments to not repatriate their citizens are that they will pose a significant threat at home and there are few resources available to manage those people. Additionally, there are many terrorists serving small sentences across Europe who have already left prison or will be leaving soon. The fear is that ex-convicts of terrorism could possibly relapse and carry out a terror attack. Some examples in the UK have already proved how dangerous ex-convicts can be in preparing and executing terror plots.

Despite these fears, several countries have repatriated hundreds of their citizens — including women and children. The international community stands to learn from the experiences of these countries repatriating their citizens. One of those countries is Kazakhstan.

People tend to forget about a remarkable YouTube video of 2014, propagating the Kazakh citizens fighting in Syria for ISIS. Since that time — according to different assessments —over 1,000 Kazakhs traveled to Syria. There are no exact figures on the number of Kazakh foreign fighters, nor the number of fighters killed during these years. However, the Kazakh government estimates at least 260 Kazakhs were killed in Syria since 2011 and at least 150 people still remain there. However, even before 2019, the government has been quietly repatriating some of its citizens.

In 2019, the National Security Committee carried out a series of four special operations with the support of the US government to bring its citizens back from Syria. Some details of the Zhusan operations can be found in a short documentary available on YouTube. As a result, almost 600 Kazakhs —33 men, 156 women and 406 children including 32 orphans — were brought back from Syria. These returnees were enrolled in a rehabilitation program before returning to their local communities. Other returnees — 31 males and 12 females — have been sentenced to various prison terms for their participation in a terrorist organization. In December 2019, 14 people received sentences ranging from 8 to 12 years in prison. 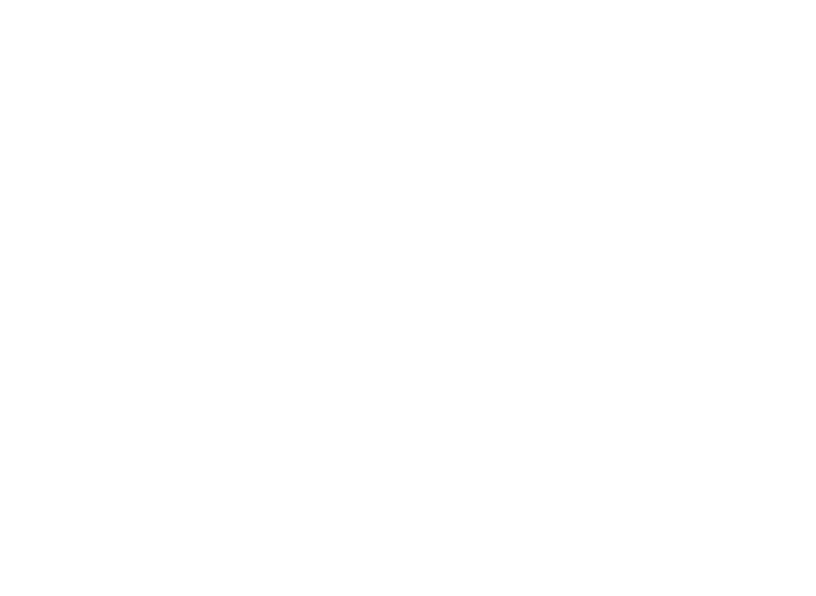 The decision to repatriate Kazakh citizens was not publically debated. In fact, operations were carefully planned and executed by security services well before the public was informed. Later, the National Security Committee began to be more transparent while continuing to withhold sensitive and controversial details of their operations.

While Kazakhstan is not the only country to repatriate its citizens, it was the first to tackle the complicated matter of returning foreign fighters. Although many details remain unclear and classified, several observations can be made from the Kazakh experience.

Democracy: An Obstacle to Repatriation

First and foremost, the decision to repatriate Kazakh citizens was made by President N. Nazarbayev without gauging public opinion on the matter. In fact, little is known on exactly how the Kazakh people felt about the issue. On social media and online news platforms there is a wide spectrum of opinions, many of which are driven and fueled by fear and conspiracy theories. In the case of the EU, however, it would be extremely difficult to take such a quick political decision because countries — in keeping in line with democratic values — would first have to gauge public opinion. Additionally, collecting evidence to prosecute returning foreign fighters could be very challenging. In Kazakhstan, it took 18 months for the court to close a case of 14 foreign fighters.

Fear of Re-engaging in Terrorism

Secondly, there is a very real fear that those who return could again engage in terrorism. The reality is that foreign fighters — as King's College professor and founding director of the International Centre for the Study of Radicalisation (ICSR) Peter R. Neumann argues — have acquired military skills, been brutalized by war and been deeply indoctrinated and socialized into global jihadist networks. The problem, however, is that data on returned foreign fighters is often contradictory as the European example shows. Estimates on the number of returning foreign fighters likely to engage in acts of terrorism vary from 11-26% depending on the country and the methodology used to make the assessment. While it has been found that most returnees do not engage in violence back home, it is extremely difficult to predict which specific individuals will become violent and it is practically impossible to monitor everyone all the time. It is also true that many returnees — while not directly engaging in terrorist acts — remain active in recruiting, fundraising and facilitating for terrorist groups. These nonviolent support roles can strengthen and expand terrorist networks over time and therefore arguably present an even greater, long-term threat. The lack of clarity, data and the inability to predict future scenarios has pushed EU leaders to postpone any decisions regarding repatriation. In the Kazakh example, no evidence-based research has been made publicly available regarding the relapse ratio of terror convicts or re-engagement in general.

A complex multi-layered and multi-stakeholder approach has been developed by the Kazakh government to implement what has been dubbed the '3R' policy: repatriation, rehabilitation and reintegration. As it is a new policy, it has yet to develop best practices. Basically, learning-by-doing has become the only available option for the country.

The Kazakh government established a network of rehabilitation facilities in coordination with NGOs across the country, allocating around $1 million from the budget to support these projects. Foreign fighters were placed in a rehabilitation center near Aktau (Western Kazakhstan) for one month, undergoing necessary health checks and being exposed to different interventions by theologians, psychologists, and families.

The hands-on approach includes vocational training for females to find jobs, religious intervention by imams in mosques, psychological help and other necessary activities along with required routine paperwork. When it comes to children, the situation is very complicated and sensitive. The approach has been to keep children with their mothers without separating them. In rehab, children receive necessary health and psychological checks and begin their socialization through education – either in nurseries or at schools. The government also changed Arabic names of those born in Syria and only provide citizenship if a Kazakh bloodline can be proven.

Repatriation is a very tedious process that requires a lot of paperwork on the part of the returnees as well as the government. This includes producing birth certificates, passports and reporting a father's death to receive financial support from the government, as the court system has never experienced such cases previously. Finding relatives or foster families for orphans will also be a difficult and complicated process. In order to keep them away from radicalization in the future, there must be a careful and selective system in place to ensure they are in good hands.

The measures currently being implemented must continue, be appropriately monitored and timely assessed to mitigate any potential terrorism threat and prove its effectiveness. The National Security Service believes that telling the stories of those who traveled to Syria can help deter Kazakhs from following their path. While the grand strategy of rehabilitation seems quite ambitious and can be criticized from different standpoints, the efforts of the Kazakh government are important and should not be dismissed. While sharing and discussing global challenges is a good way to move forward, only time can tell how successful countermeasures are and what kind of implications current political decisions will have in the future.


European Eye on Radicalization aims to publish a diversity of perspectives and as such does not endorse the opinions expressed by contributors. The views expressed in this article represent the author alone.
Source: eeradicalization.com
Read more
Strengthening the EU-Kazakh Relations: from Capacity to Feasibility
Features of Countering Violent Extremism and Terrorism in Kazakhstan
Why Reintegrating Crimea's Tatar Muslim Community is Important to Ukraine
Repatriating Foreign Fighters: The Case of Kazakhstan
Kazakhstan Launches Cyber Shield Concept
Kazakhstan Experiments With Surveillance Technology to Battle Coronavirus Pandemic