By: Anna Gusarova
The Eurasian Economic Union and the Silk Road Economic Belt are the most discussed initiatives to turn Central Asia from a 'land–locked' into 'land–linked' region. Multilateral formats of interaction are designed to set up regional interaction and cooperation frameworks. Territorial boundaries of the two initiatives overlap. And, they cover almost similar sectors of cooperative dynamics aimed at enhancing connectivity in the region.

Launched on January 1, 2015, the Eurasian Economic Union (EAEU) is the final stage of an economic integration process which started in 2000. In 1999 Belarus, Kazakhstan, Kyrgyzstan, Russia and Tajikistan signed an agreement on the Customs Union and Common Economic Space. 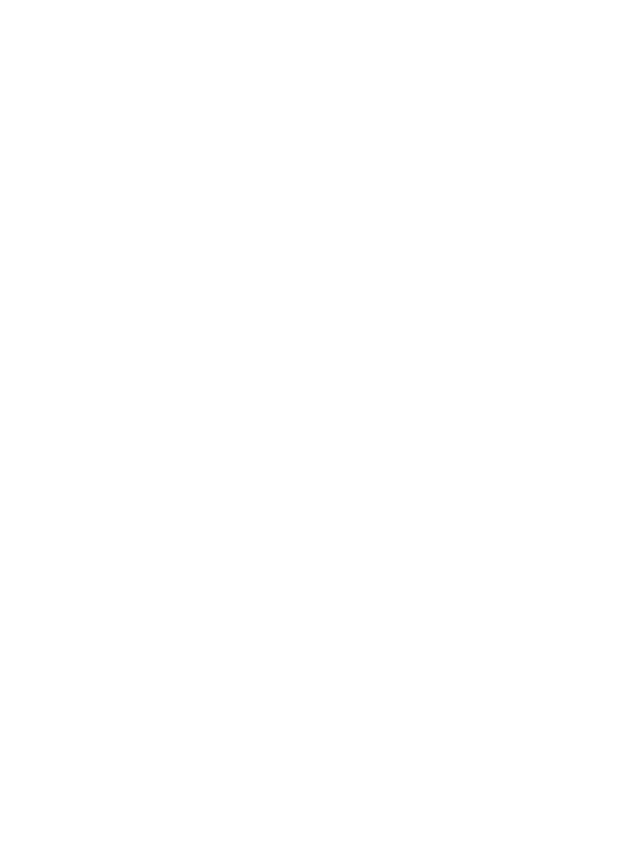 The document determined three levels of integration: the Eurasian Economic Community (EurAsEC); the Common Economic Space and the Customs Union of Belarus, Kazakhstan and Russia (CU); and the EAEU. During the last stage of these processes parties were expecting to enjoy common markets with (a) harmonized legislation; (b) unified energy, transport, and communication infrastructure; (c) coordinated tax system; and, (d) free movement of goods, services, capital and labor force. Despite the fact that common markets, especially for strategically important goods, are still in the planning stage member states have succeeded to create an institutional apparatus which is capable of setting up a conceptual framework and integrating member states' markets.

Differently from the EAEU, the Silk Road Economic Belt (SREB), which was proposed in 2013 by the President of the People's Republic of China Xi Jinping, does not have a comprehensive institutional apparatus to enhance connectivity within the region. Nonetheless, the SREB also envisages cooperation in such areas as: coordination of national policy, development of infrastructure potential, liberalization and simplification of trade and investment, as well as financial and cultural cooperation. In fact, the SREB is perceived by the elites to be even more attractive to the Central Asian countries than the EAEU, because it does not impose membership in the organization.

It is quite difficult to compare the EAEU and the SREB. The EAEU is an organization, while SREB is a program, the activity of which is based on bilateral agreements. In this regard, the two initiatives can to some extent complement each other. In addition, Russia is currently short of money to promote large–scale regional development projects, when China is penetrating almost all areas of interactions with its investments, credits and loans.

Currently, only two Central Asian countries are members of the EAEU, while the SREB initiative encompasses all five states. Russia and China have distinct interests over the region's energy resources, development of industrial production and trading goods. Most importantly, even though state leaders claim to improve interconnectivity among respective countries both within the EAEU and the SREB and establish certain mechanism governing relationships, evidence shows that the "regional" component within these initiatives is to a large extent missing.

So, the report aims to trace (a) the extent of complementarity of the two initiatives: the EAEU and the SREB; and (b) whether these initiatives represent well-functioning regional mechanisms in regulating such key areas of interaction as trading relations, infrastructure networks, industrial and energy sectors.
Publication in full
Read more
Russia’s Evolving Energy Interests in Central Asia and Afghanistan
Kazakhstan Adopts New Military Doctrine
The Kremlin Strategy in Baikonur: Putting Kazakhstan’s Space Program in a Box?
Why Reintegrating Crimea's Tatar Muslim Community is Important to Ukraine
Repatriating Foreign Fighters: The Case of Kazakhstan
Kazakhstan Launches Cyber Shield Concept